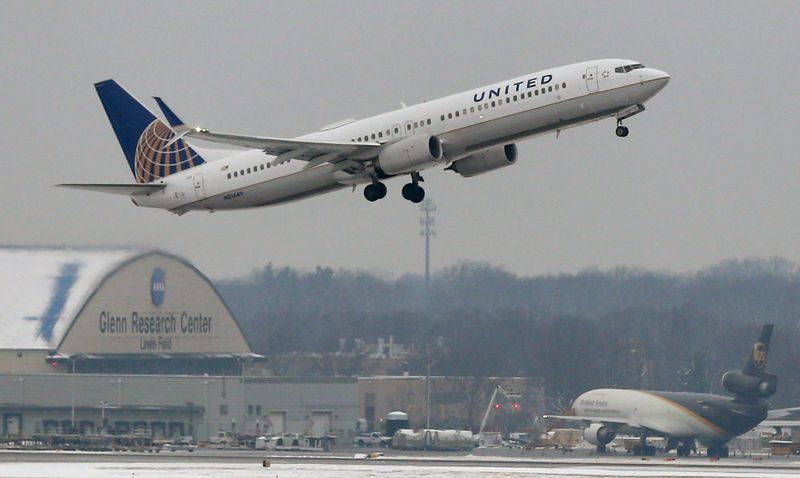 Service on both routes is expected to be seasonal, starting in mid-December and running through late March.

The carrier last flew regularly scheduled service to Las Vegas in 2016, and Phoenix in 2014.

United will have some competition on both routes. American and Frontier airlines both fly from Cleveland to Phoenix; Frontier and Spirit fly to Las Vegas. And Southwest Airlines flies weekends-only to both destinations.

With the additions – along with new and continuing service to numerous destinations in Florida and the Caribbean – United said it will be flying “the most departures the airline has flown from Cleveland’s Hopkins International Airport since 2014,” the year the carrier closed its hub here.

Spokesman David Gonzalez said United will be flying about 200 flights per week from Cleveland this winter, or about 30 per day.

Daily flights to Tampa will resume on Oct. 31, when a second flight to Orlando will be added. A second daily flight will be added to both Fort Myers and Fort Lauderdale on Dec. 16.

The Cleveland news Thursday was part of a broader announcement from United that highlights its ongoing emphasis on domestic leisure routes as the coronavirus pandemic continues to depress demand for business travel.

The announcement also included new and resuming routes to Florida from Indianapolis, Pittsburgh, Columbus and Milwaukee, as well as flights to popular Western U.S. ski destinations.

“We’re seeing a lot of pent-up demand in our data and are offering a December schedule that centers on the two things people want most for the holidays: warm sunshine and fresh snow,” said Ankit Gupta, vice president of network planning and scheduling at United. “We know families and friends are eager to reunite this holiday season, which is why we’re thrilled to add new flights that will help them connect and celebrate together.”

Details on the new United flights: