At the Airport | CLE Art Program | Past Exhibits
| Stokes: Honoring the Past, Inspiring the Future 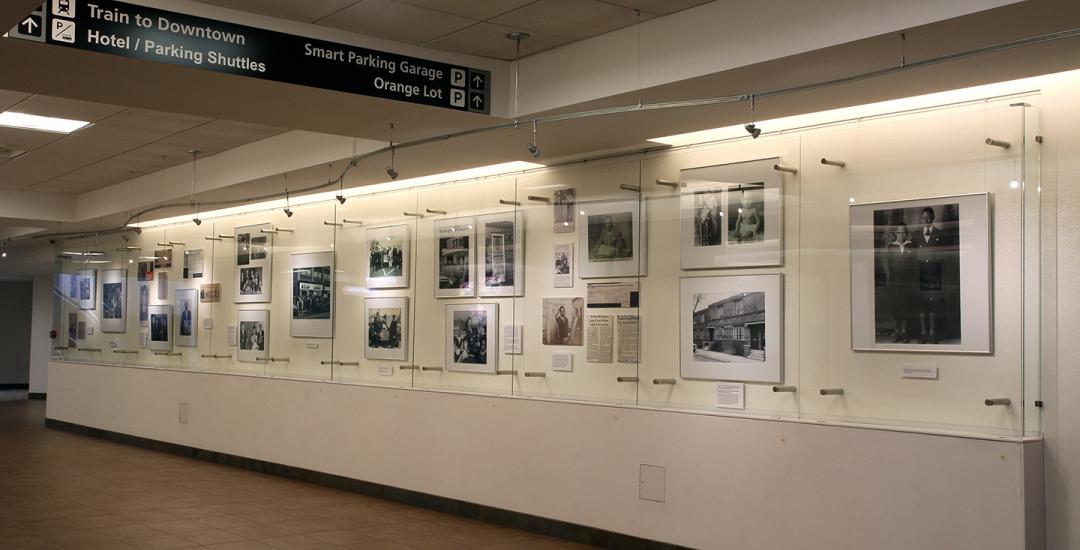 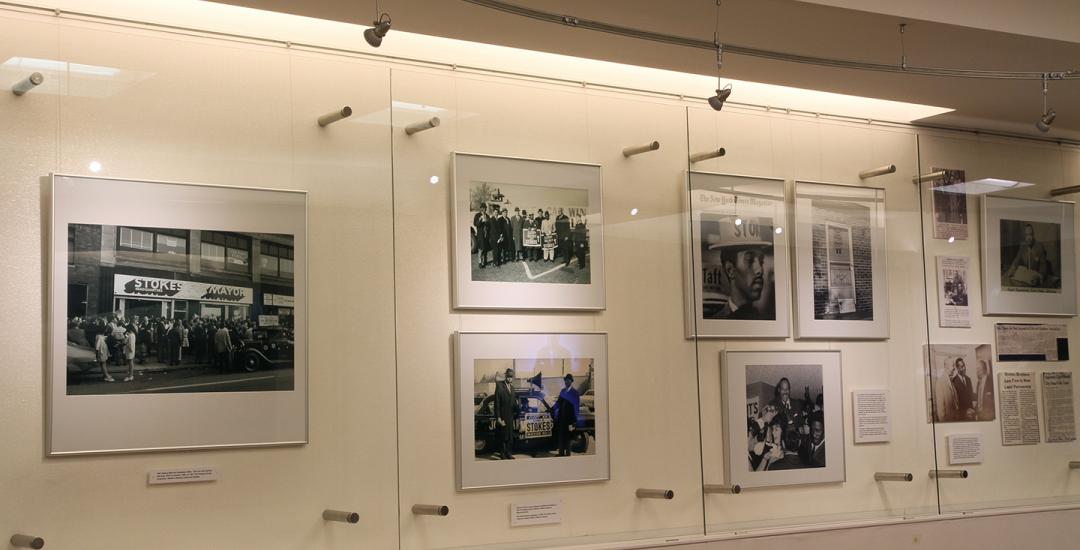 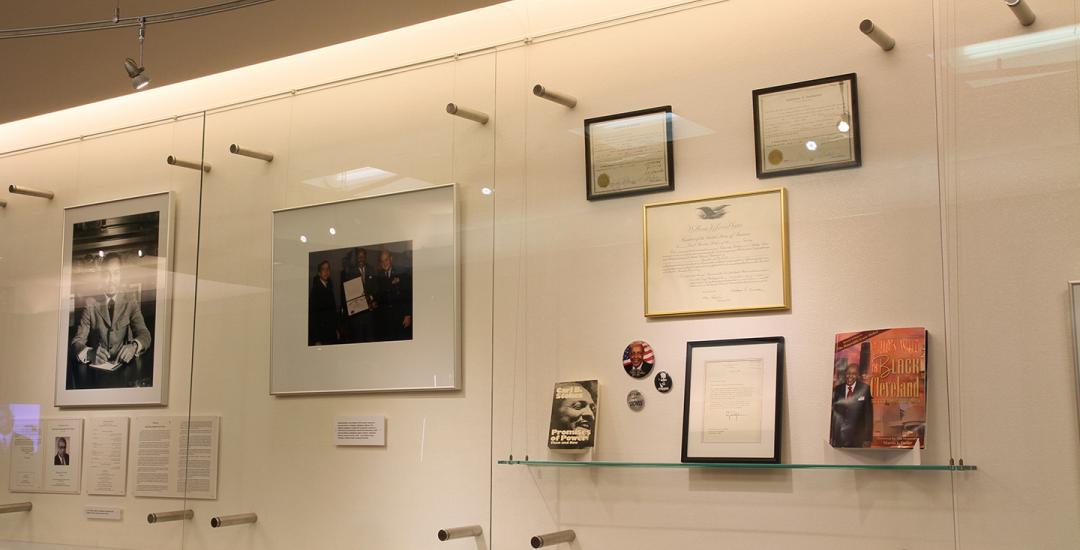 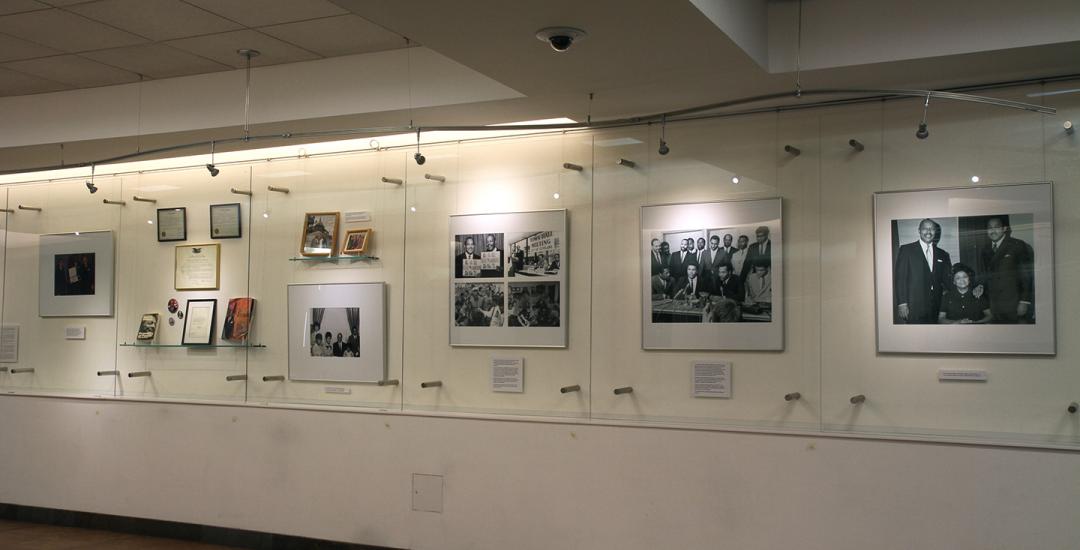 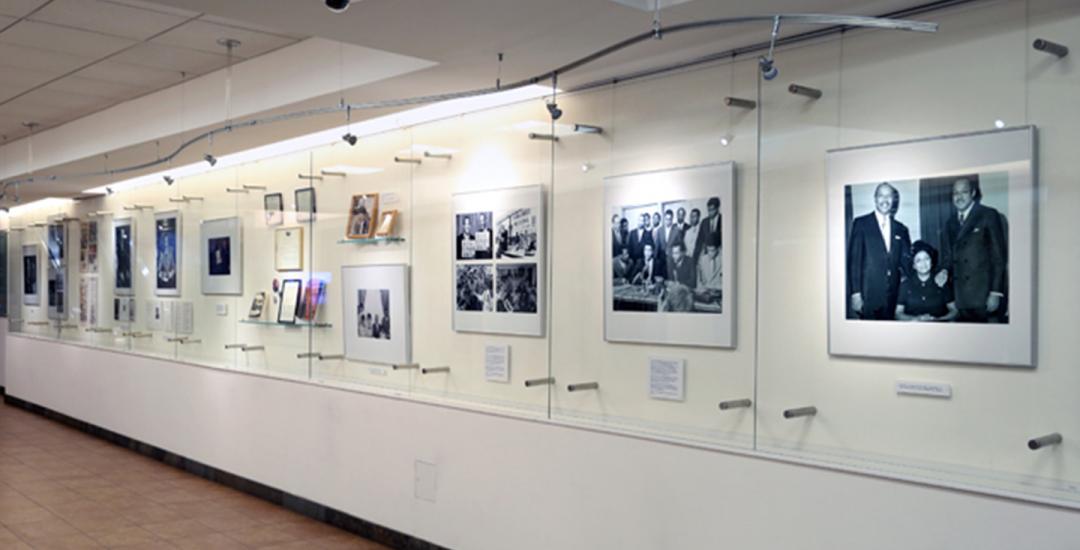 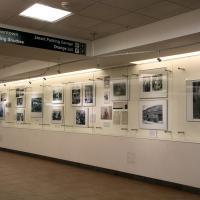 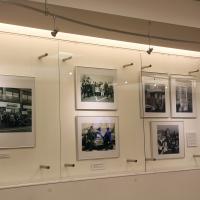 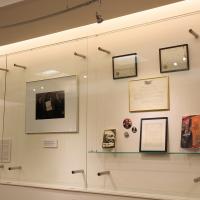 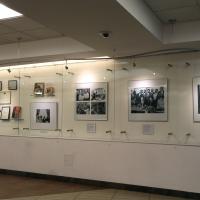 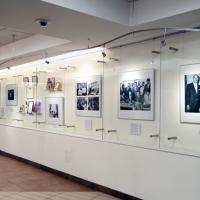 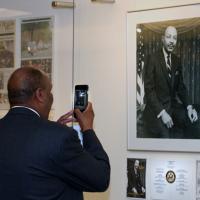 Stokes: Honoring the Past, Inspiring the Future

For more than five decades Louis and Carl Stokes dominated every aspect of black political life in the city of Cleveland.  Carl Stokes was elected to the Ohio House of Representatives in 1962 and served three terms.  He was the first African American member of the Democratic Party elected to the Ohio House.  In 1965, Stokes again sought election as Cleveland’s mayor and lost.  Two years later he ran again and defeated the grandson of former President William H. Taft, becoming the first African American to serve as a mayor of a major U.S. City.  His brother, Louis also enjoyed a growing reputation as a prominent Cleveland attorney.  Persuaded to run for office by Carl, Louis made his first run for elective office in 1968 to win the seat in the newly created congressional district that he served for 30 years.  With the help of his brother Carl, Louis co-founded the Twenty-First Congressional District Caucus that would serve as his base throughout his long congressional career.

In commemoration of the 50th anniversary Carl Stokes’ election as Mayor; and the groundbreaking role of his brother Louis Stokes, this exhibit is dedicated to the Stokes’ political leadership.