At the Airport | CLE Art Program | Past Exhibits
| Lego Exhibit 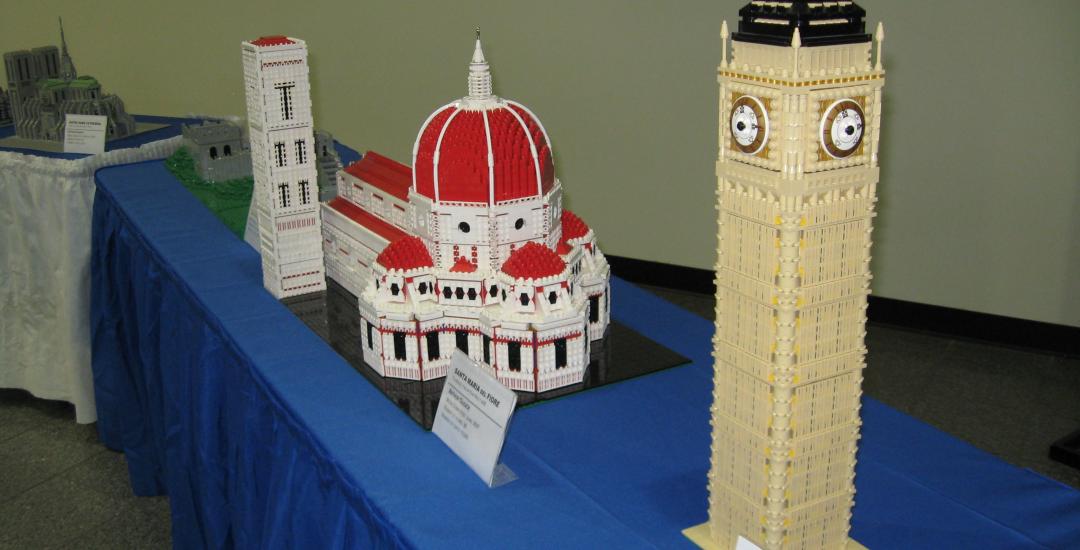 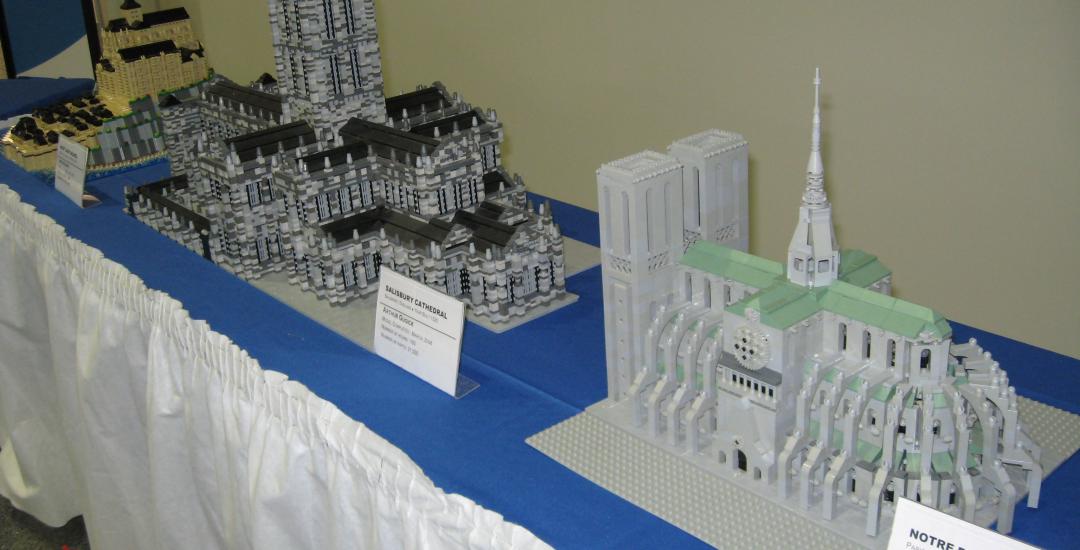 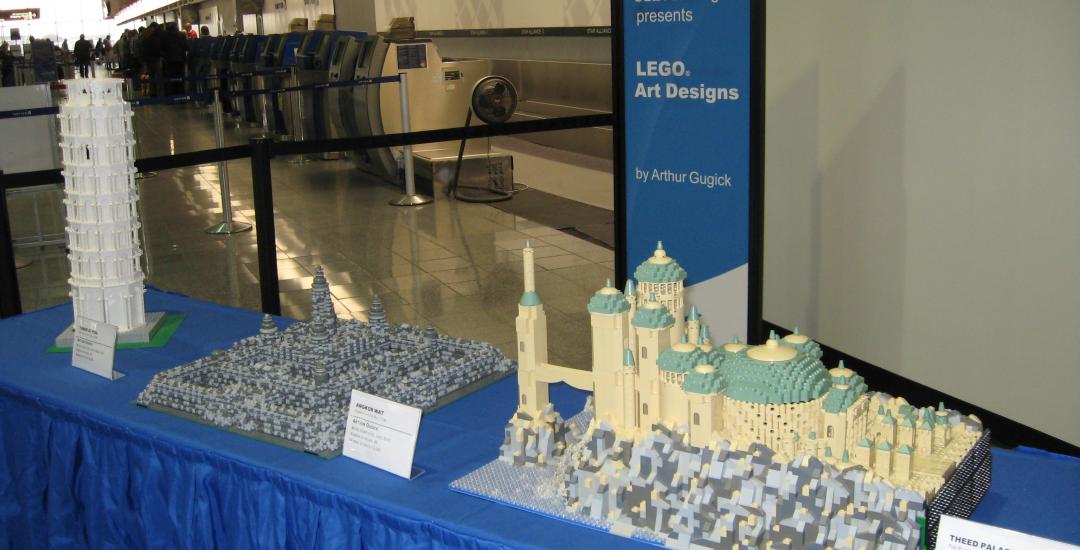 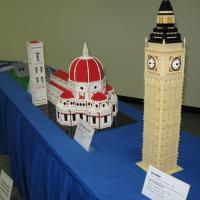 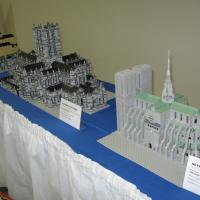 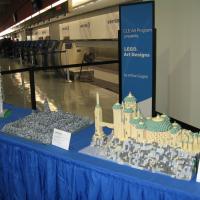 Arthur Gugick, born and raised in New York City, now lives in Cleveland, Ohio.  Arthur, a master teacher of High School mathematics for over twenty years is also an artist. Arthur sculpts with Lego bricks. He is primarily known for his Lego replicas of famous landmarks from around the world. Built with incredible detail, Arthur has created the Taj Mahal, Big Ben, Tower of Pisa, Notre Dame, and Lyndhurst Castle, just to name a few.  Arthur’s other creative passion is to create Lego mosaics of world famous paintings such at the Mona Lisa, Starry Night, and American Gothic. Stories about Arthur and his hobby have appeared in numerous newspapers, magazines, and newscasts. In 2006 Arthur was named one of Cleveland’s “Thirty Most Interesting People.”