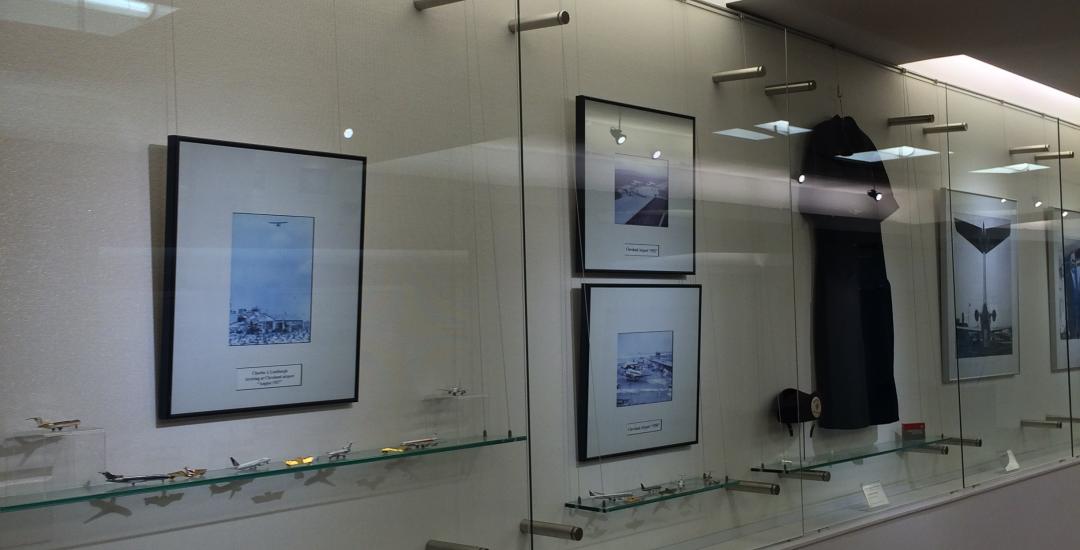 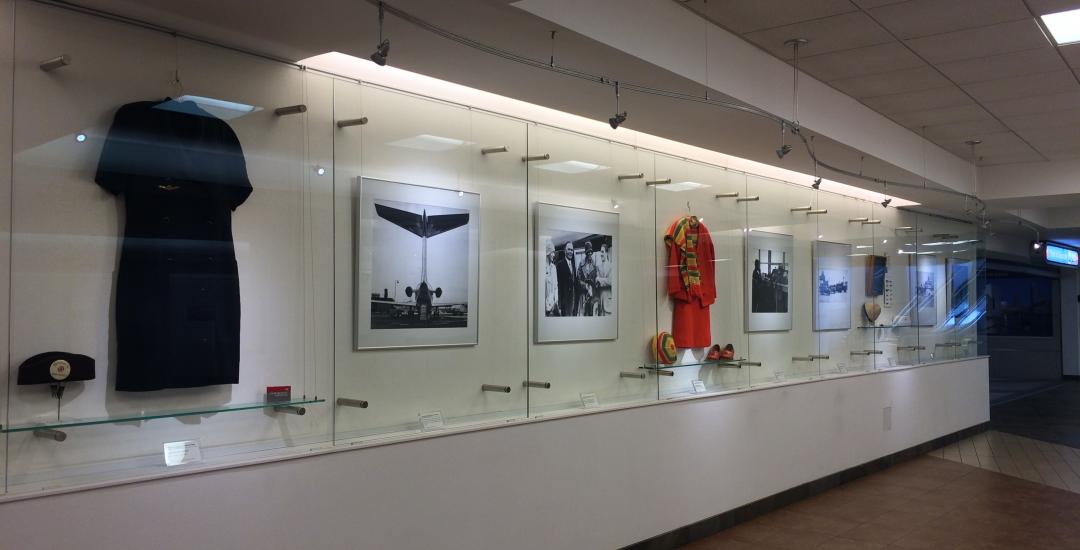 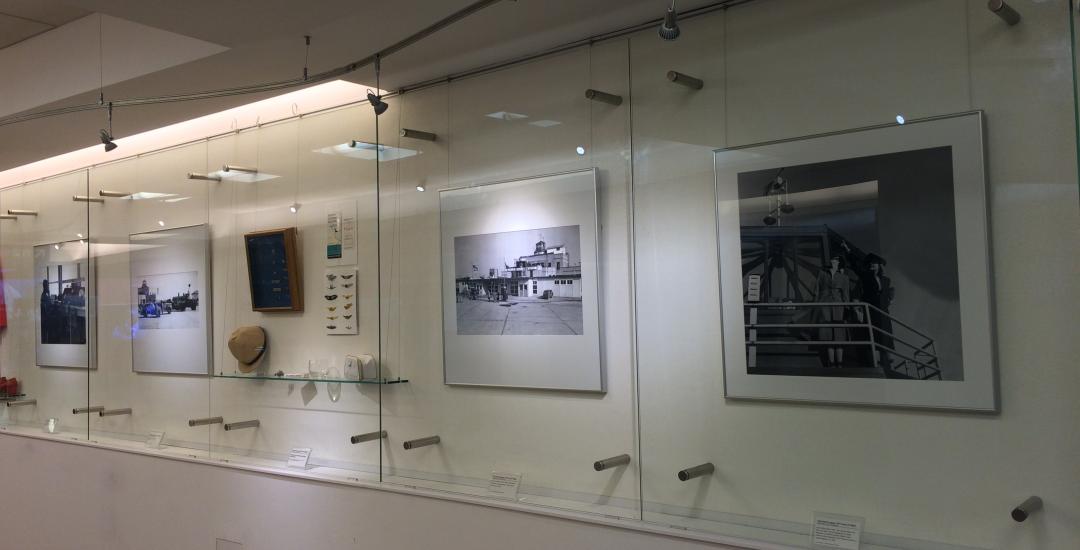 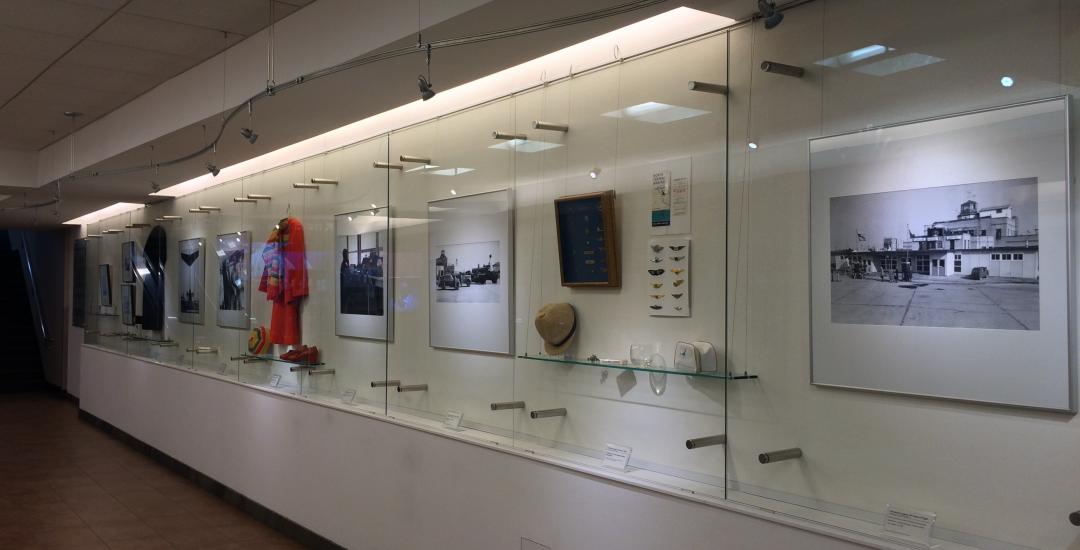 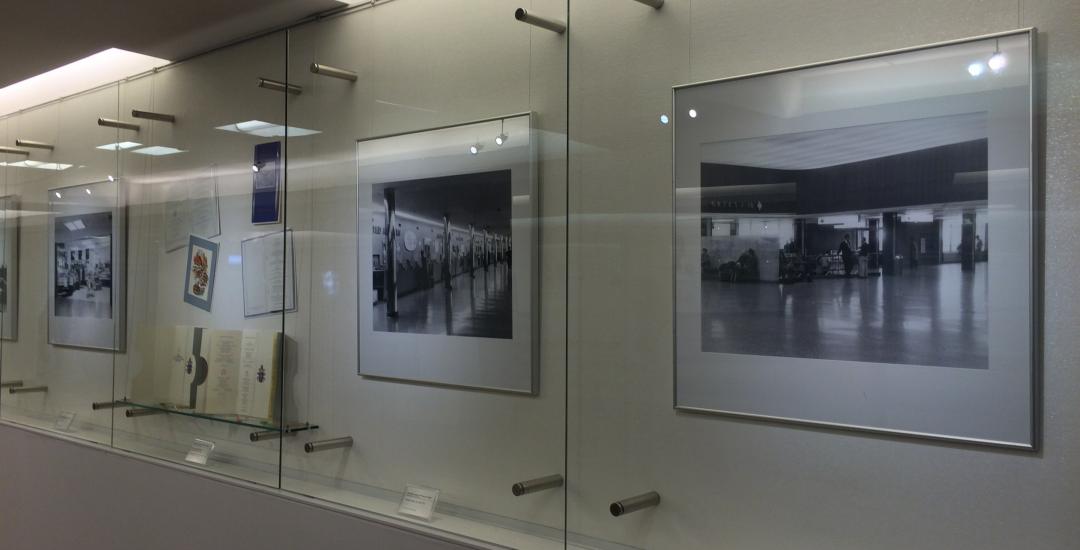 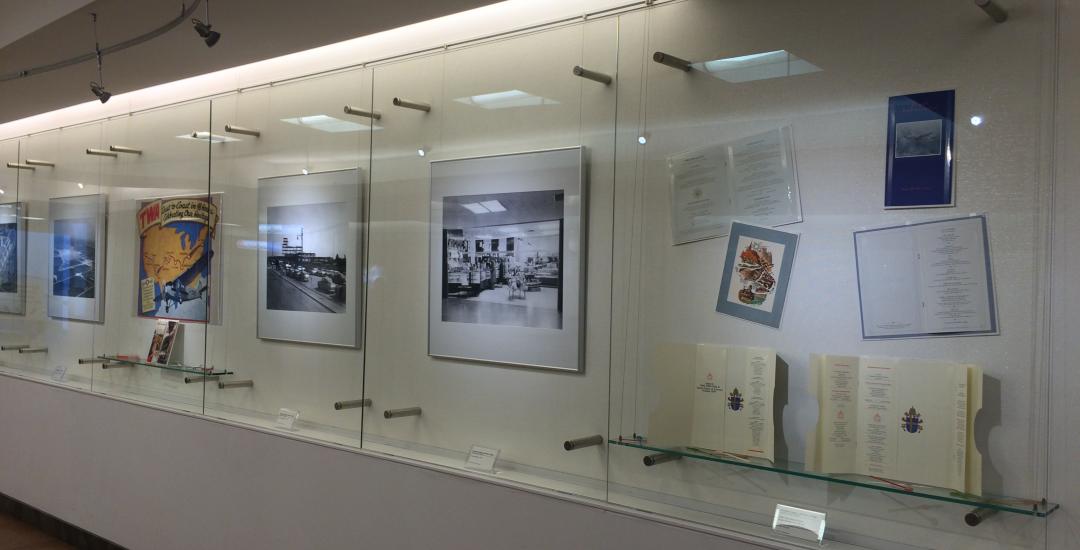 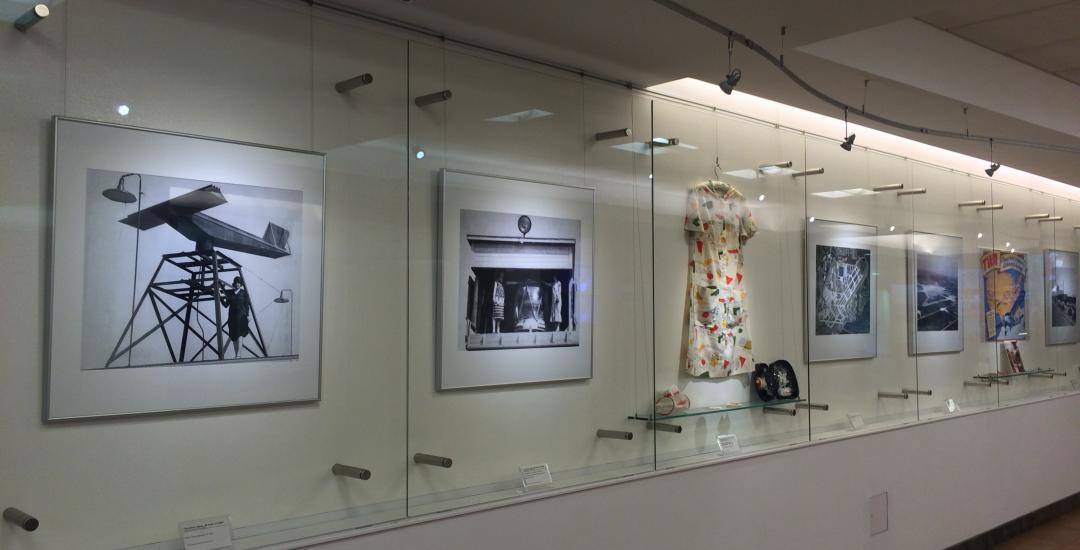 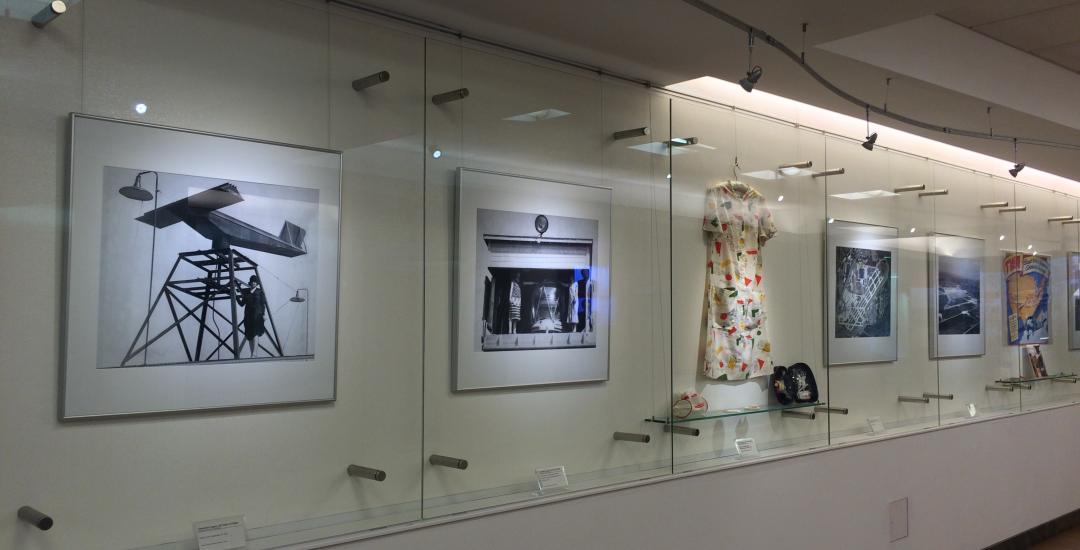 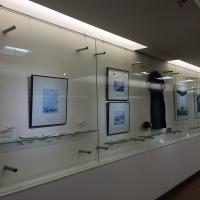 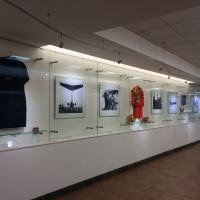 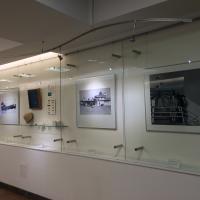 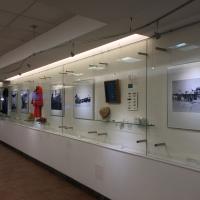 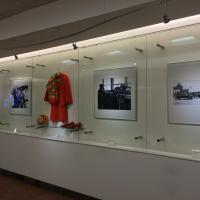 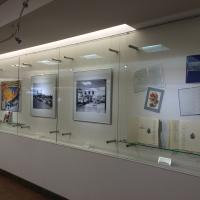 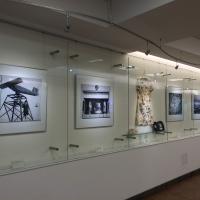 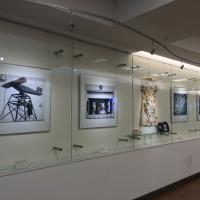 When Cleveland Hopkins International Airport opened in July 1925, it was the first municipally owned airport in the country.  Formerly named Cleveland Municipal Airport, the airport was renamed in honor of its founder and City Manager William R. Hopkins in 1951 on his 82nd birthday.

The first flights at Cleveland Municipal Airport carried mail for the U.S.  Air Mail Service. The number of planes using Cleveland Municipal Airport quickly grew from a few thousand in its inaugural year to nearly 20,000 by 1929.  A new terminal building was constructed in that same year and contained the world’s first air traffic control tower.  By 1930, a two-way radio and an airfield lighting system were installed making another first in the aviation industry.

This exhibit, Cleveland Legacy, 90 Years of Flight displays the rich history of Cleveland Hopkins International Airport and its contribution to the aviation industry.