At the Airport | CLE Art Program | Past Exhibits
| Brian Riegal 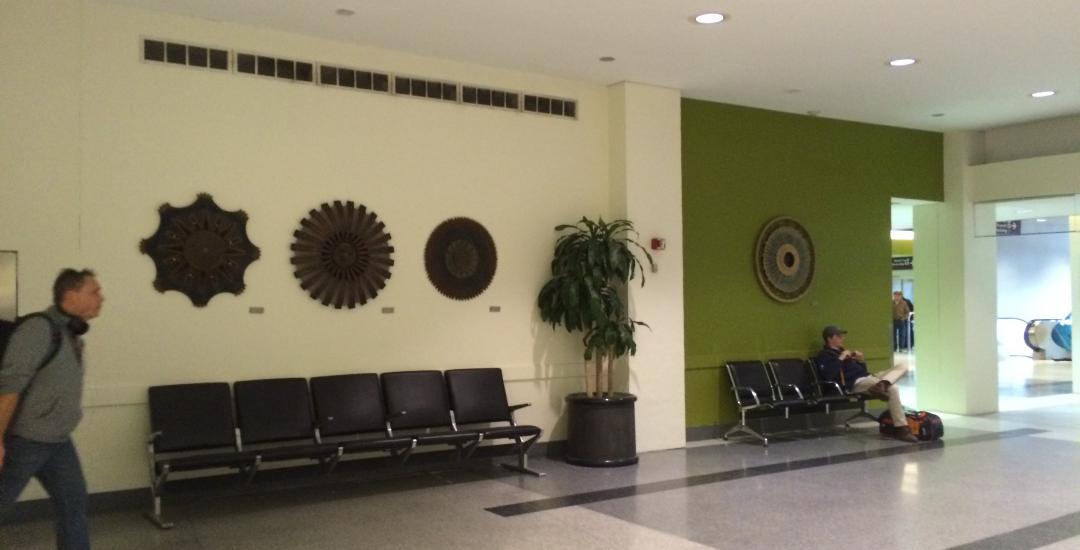 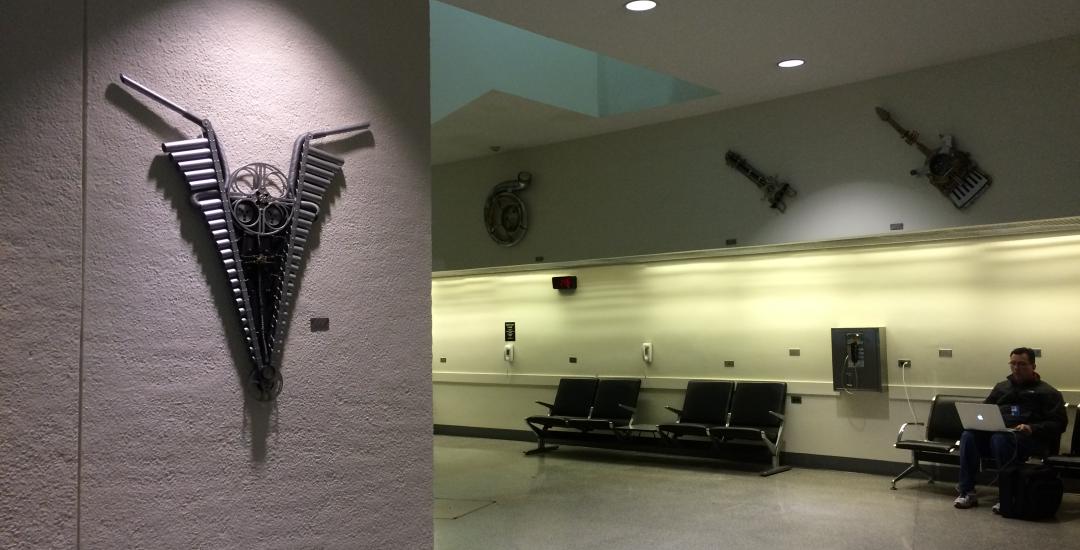 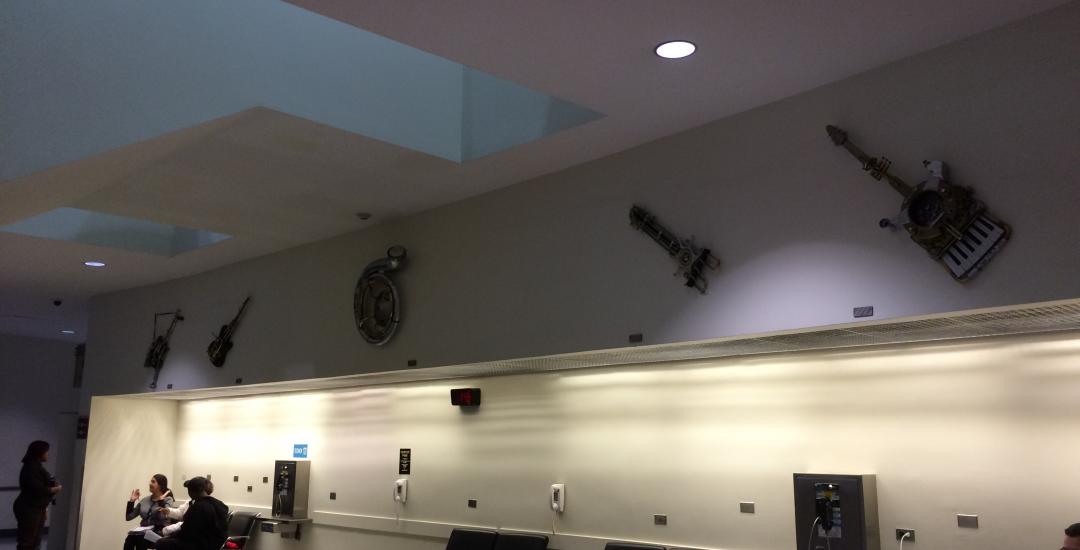 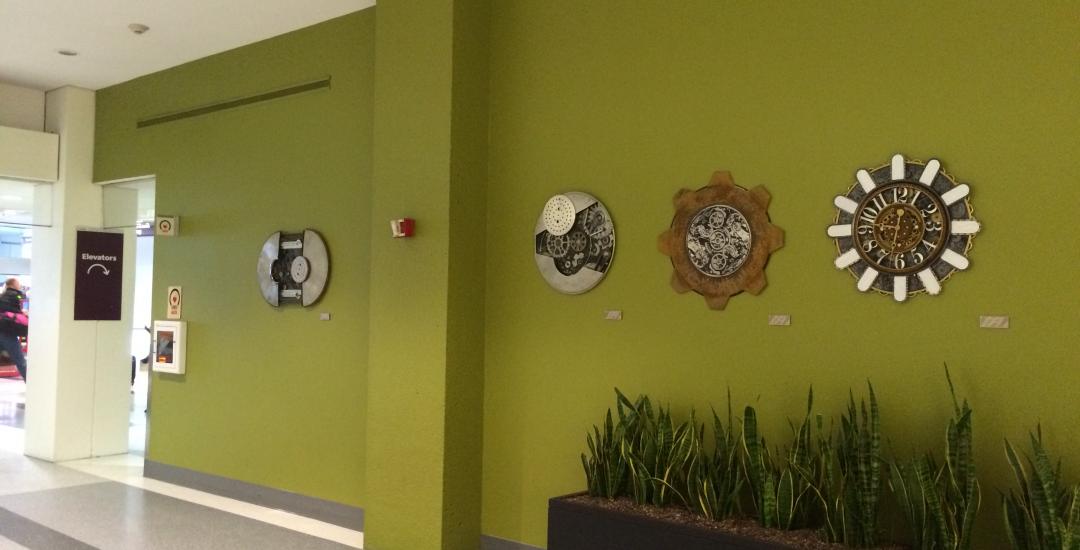 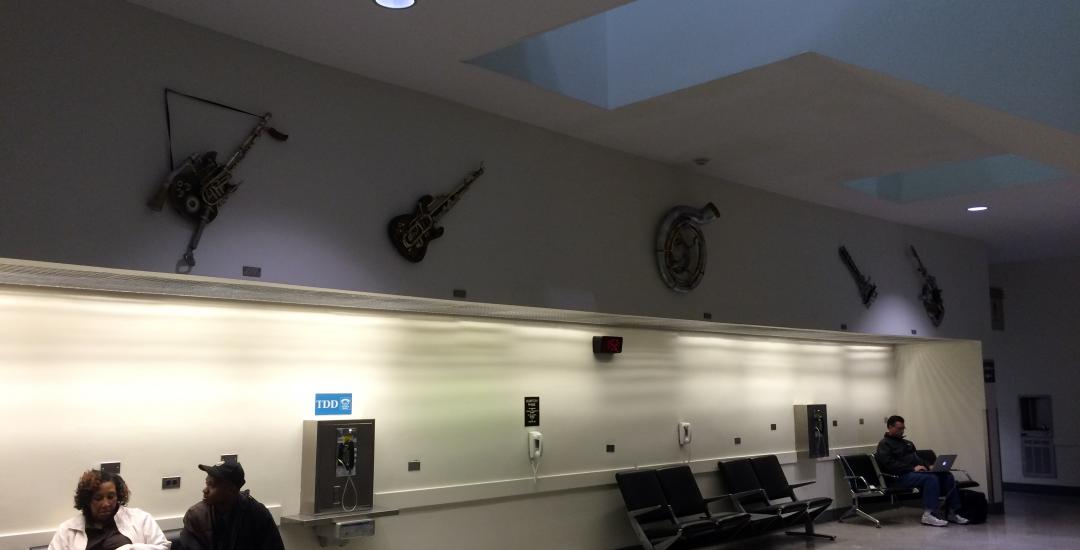 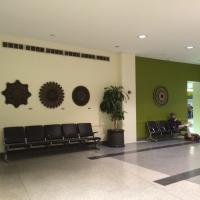 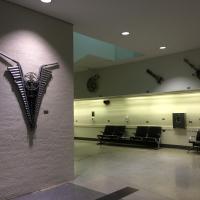 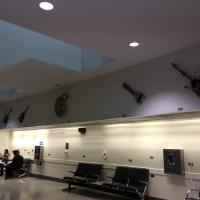 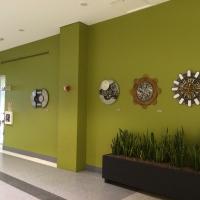 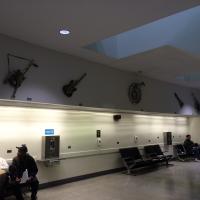 Riegal's work has been displayed in a number of prominent locations, including the Ohio Historical Society Museum, McConnell Art Center and the Weatherhead Gallery. In addition, his "Film Study" wall sculpture was featured at the NFL Players Association "Smocks & Jocks" exhibition at the Indianapolis Arts Garden in conjunction with the Super Bowl in 2012. Steve Sabol of NFL Films acquired the piece and it is now on display at NFL Films in New Jersey. Recently, Riegel's work was featured at the Port Columbus Airport, Stock and Barrel magazine, and won best in show at Columbus "Ohio Made" juried show. Visit brianriegel.com to learn more about Brian and his work.