Cleveland Hopkins International Airport is led by a dedicated group of professionals that are committed to providing the highest level of passenger experience they possibly can. See the individual bios of our senior leadership team below. 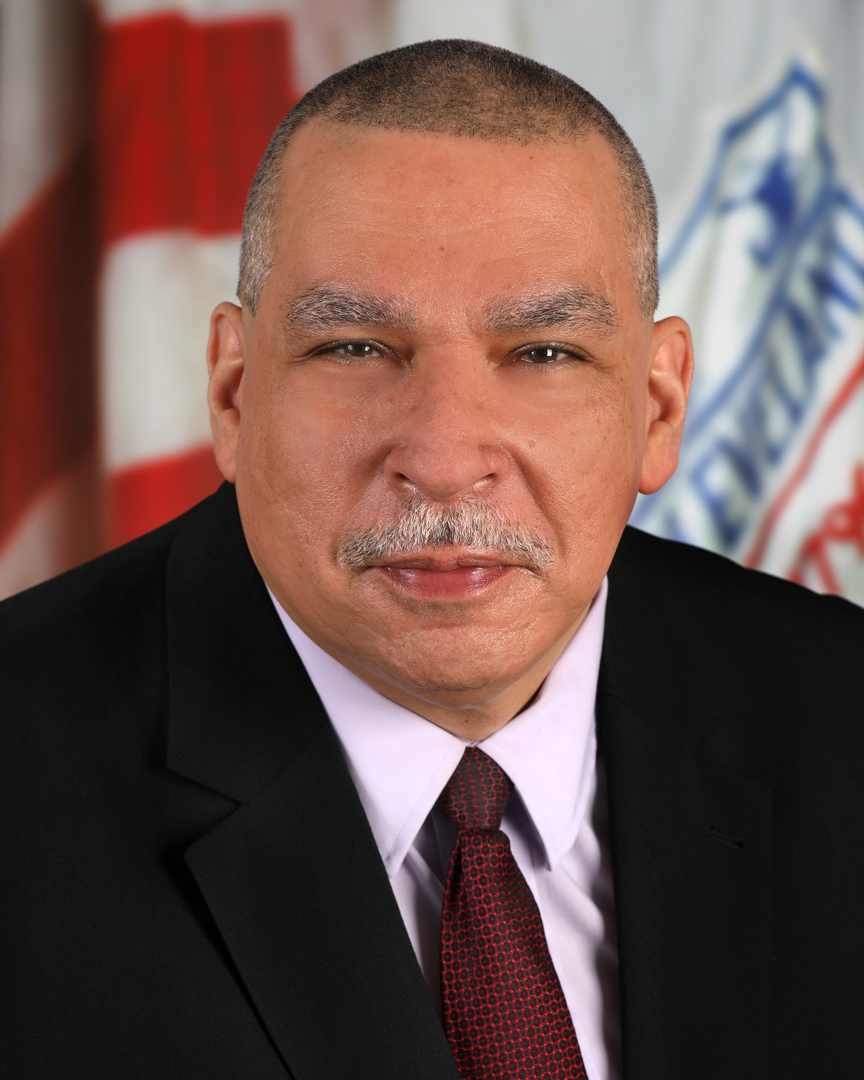 As the Interim Information Technology Program Manager for the Department of Port Control (DPC), Javier Badillo is responsible for the management and leadership of the information technology staff across the DPC organization. The IT Program Manager also develops and directs the strategic and tactical goals, policies and procedures for the Information Technology Services department and provides technological guidance for the business in support of their objectives. The IT Program Manager ensures the availability of the infrastructure and network facilities as required by the multiple business units to carry out their mission successfully. The position requires the IT Program Manager to assess and anticipate projects and recommend appropriate actions and resources and propose hardware / software solutions to meet the needs of the business.

Prior to this position, Badillo served as IT Manager for Cleveland Department of Public Utilities, in addition to Network and Data Center Operations Manager. In his role as manager, Badillo assisted in the assessment, deployment and configuration of the network infrastructure. Badillo played a key role in the deployment of the DPU-wide Security Project, the process control systems at the CWD water treatment plants, and the Data Center at the TASC Building.

Badillo holds an Associate’s degree in Specialized Business in Data Processing from the ICM School of Business. He has obtained a certification in Database Systems Technology.

Khalid Bahhur is an aviation executive who creates an airport environment with exceptional growth opportunities for people, financial optimization and operational excellence through a shared strategic vision. Khalid’s career spans over twenty years 28 in the aviation industry. In 2017 he was appointed as the Interim Commissioner of Airports which includes oversight of both Cleveland Hopkins International Airport and Burke Lakefront Airport.

As the Commissioner of Airports, Khalid leads the operations within the Cleveland Airport System for both the City’s Commercial Airport – Cleveland Hopkins International Airport and the General Aviation Airport - Burke Lakefront Airport. This role is appointed by the Mayor of the City of Cleveland and reports to the Director of Airports.

Cleveland Hopkins International Airport is one of the busiest Airports in the state of Ohio, with over 9.5 million passengers annually and growing.  The annual budget for the Cleveland Airport System is over $160 million and is intended to fund and maintain programs to ensure the Compliance with Federal, state and local requirements, as well as the competitive success of both airports. The Cleveland Airport system offers the flying public a multitude of amenities and services, including, but not limited to:

Khalid is charged with ensuring the airports are in compliance with all Federal, State and local statutes.  As Commissioner of Airports, Khalid’s top policy goals were Aviation and non-aviation economic development, compliance, compatible land use and management efficiency. Khalid’s record reflects his commitment to world class quality of air service to and from Cleveland, Ohio.  Under Khalid’s leadership, he has driven improved compliance with FAA inspections and achieved one of the highest ratings issued by the FAA.  Khalid continues to develop initiatives to ensure full compliance with all Federal, State and local requirements.

Khalid’s vision is to reposition the airports by focusing on the five strategic priorities.  They are our customers, the employees, financial growth, the future state of the airports and the stakeholders.  His philosophies are a customer first approach, creating a viable and sustainable economic powerhouse to the region, and a great place to work.

Khalid’s strong business acumen to the airport system earned him a key to the City of Cleveland by the Mayor and has been recognized from among his peers to the dedication to the City and the Cleveland Airport System.

In addition, Khalid was directly involved with the success of and the planning of major signature events to the region. The events included the following:

Khalid has received awards and recognition for his effective management and leadership. Khalid was also the recipient of the prestigious Downtown Development Award for the improvements to Burke Lakefront Airport.

Khalid received his bachelor’s degree from the Cleveland State University and has a certificate of affiliate membership from the American Association of Airport Executives. In addition, Khalid is a certified Lean Six Sigma Green belt. 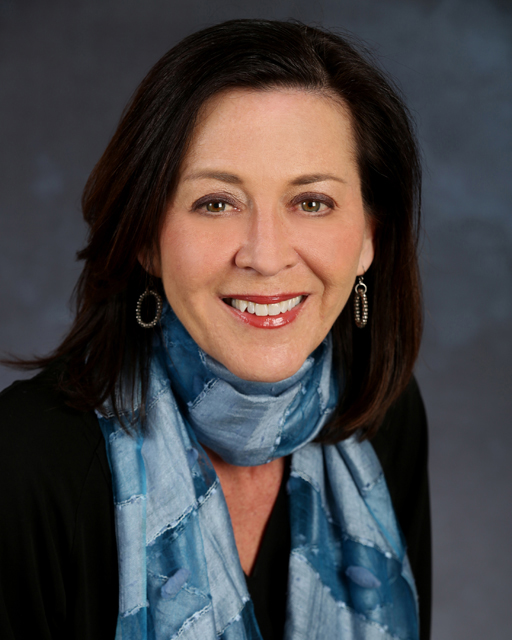 Christine Gilmartin was appointed Chief of Finance in September 2012.  In this capacity, she is responsible for overseeing all aspects of finance as well as contracts and procurement. Christine began her career with the Department of Port Control in 2010 as Comptroller of Finance. Christine worked as Audit Manager for the State of Ohio Auditor's Office, a position that she held for sixteen years. Christine issued financial statements prepared under generally accepted accounting principles (GAAP) and Comprehensive Annual Financial Reports.   She also conducted audits in accordance with generally accepted government auditing standards (GAAS) for financial, compliance, and Federal single audits.  Christine initiated special studies of accounting systems, practices and procedures.  She also established internal controls to ensure fiscal accuracy. Christine is a native of Youngstown, Ohio and holds a Bachelor of Science in Accounting.  She is also a certified fraud examiner and a member of the Association of Government Accountants (AGA).

Dennis D. Kramer joined the Department of Port Control in February 2020 as the Chief of Planning & Engineering.  Mr. Kramer is responsible for all aspects of planning, engineering, environmental compliance, and construction projects for Cleveland Hopkins International Airport and Cleveland Burke Lakefront Airport.  Mr. Kramer has 17+ years of experience in the engineering and construction industry working in several different fields including airports, highways, buildings, water/wasterwater, and other large industrial facilities.  He spent the last several years before coming to the Department of Port Control working on airport projects throughout the eastern United States.  He holds a bachelor of science degree in civil engineering from The University of Toledo, a master of business administration degree from Cleveland State University, and is a licensed professional engineer in the State of Ohio.  Mr. Kramer resides with his family in Avon, Ohio where he is also an elected member of the Avon Local Schools Board of Education.  Mr. Kramer is a native of the Cleveland area and is passionate about serving his community through his role as the Chief of Planning & Engineering.